To get the motor off of the pallet I wanted to build a “skate” to hold the engine and trans. My goal is to add wheels to the engine and the trans and have an assembly  that can move around and probably running. 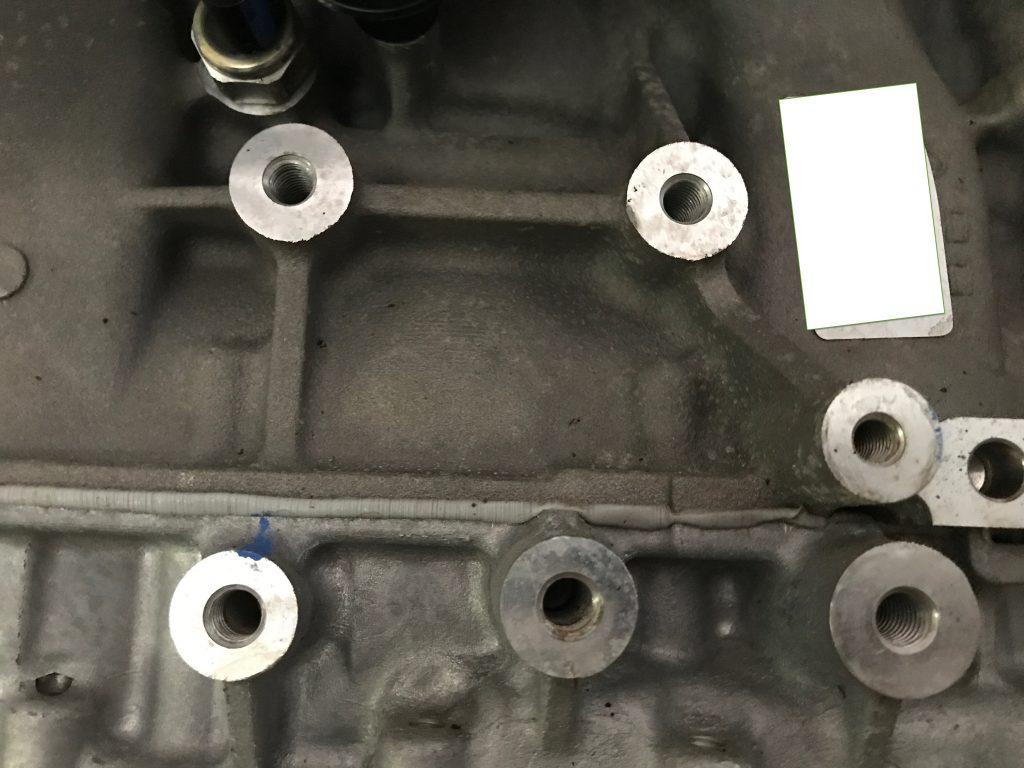 This is the drivers side of the engine. 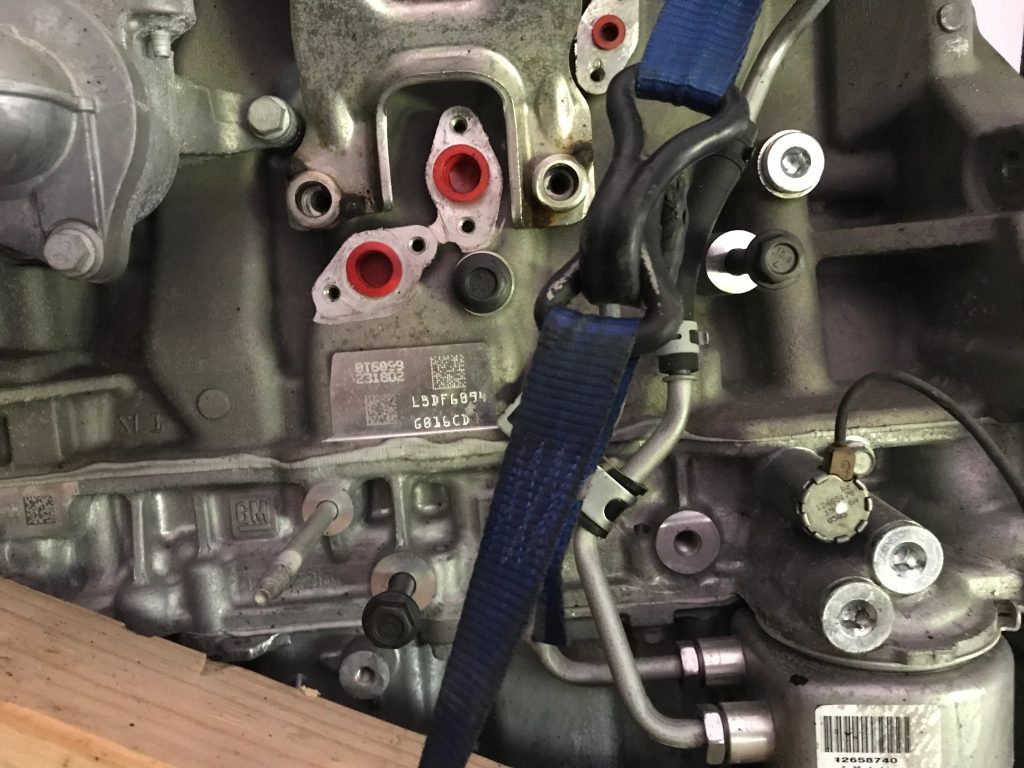 This is what I suspect the mounting plates will look like.

I tried to mount the paper version on a piece of steel and trace it out. My goal was then to cut it out with the plasma cutter. Unfortunately 25 amps was not enough and the breaker would trip at that point.  A 4.5″ angle grinder did a good job and soon after I bought a bunch of flap disks with the intent of getting them to being really smooth and pretty. Next up I need to measure and cut spacers as the plates will not bolt flush to the engine block.