Here was the old setup. The alternator lives right behind it.

The solution was actually easier than I expected. Woodward- the makers of the steering rack- had a variety of universal joints available and on the shelf. Some money was given to them and in return some shiny pieces arrived a few days later.

What is the plan? I expected to use 2 new universal joints to allow for some movement downwards and away from the engine. The results look promising and I manage to maintain my collapsible steering column setup! 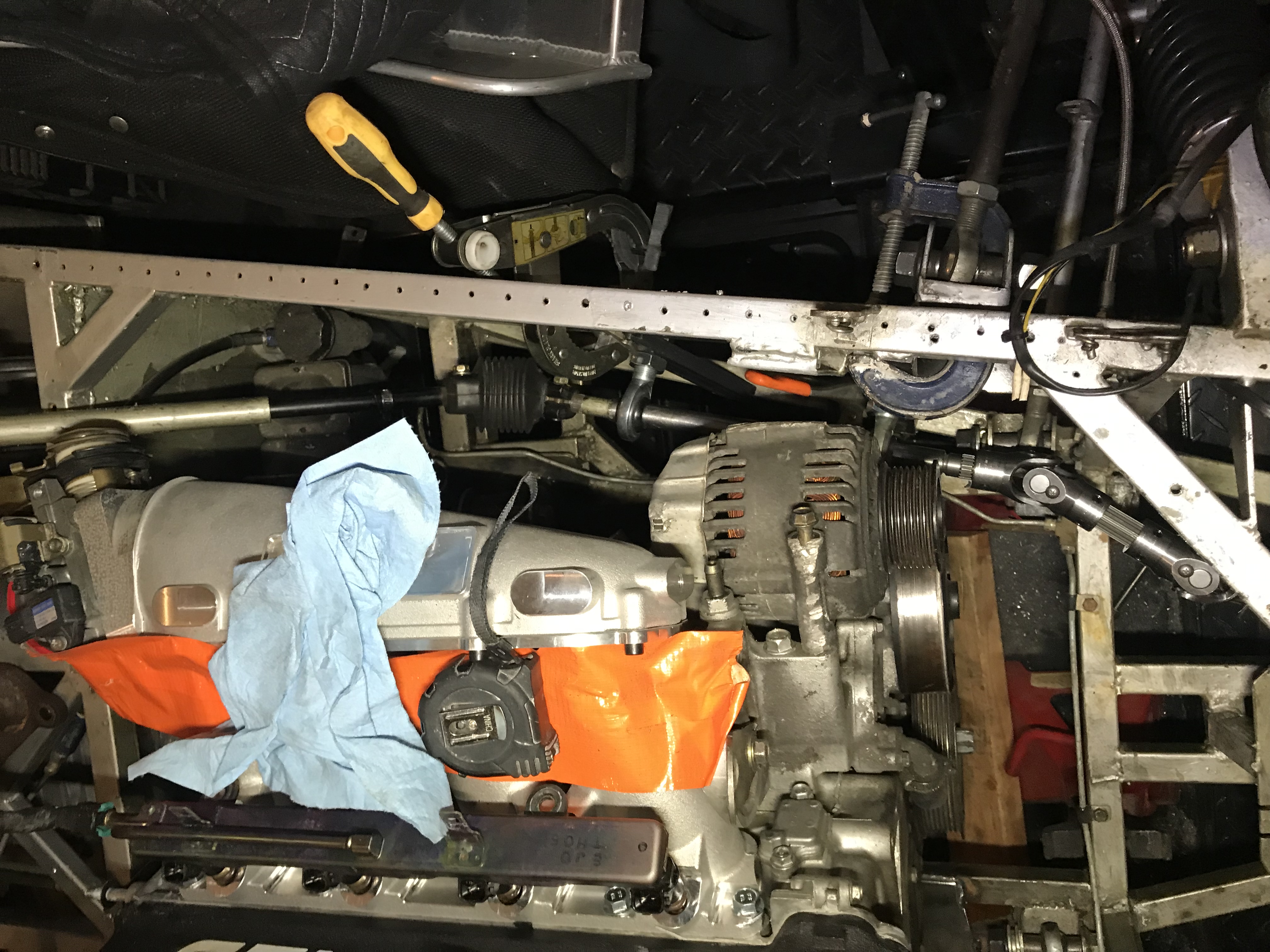 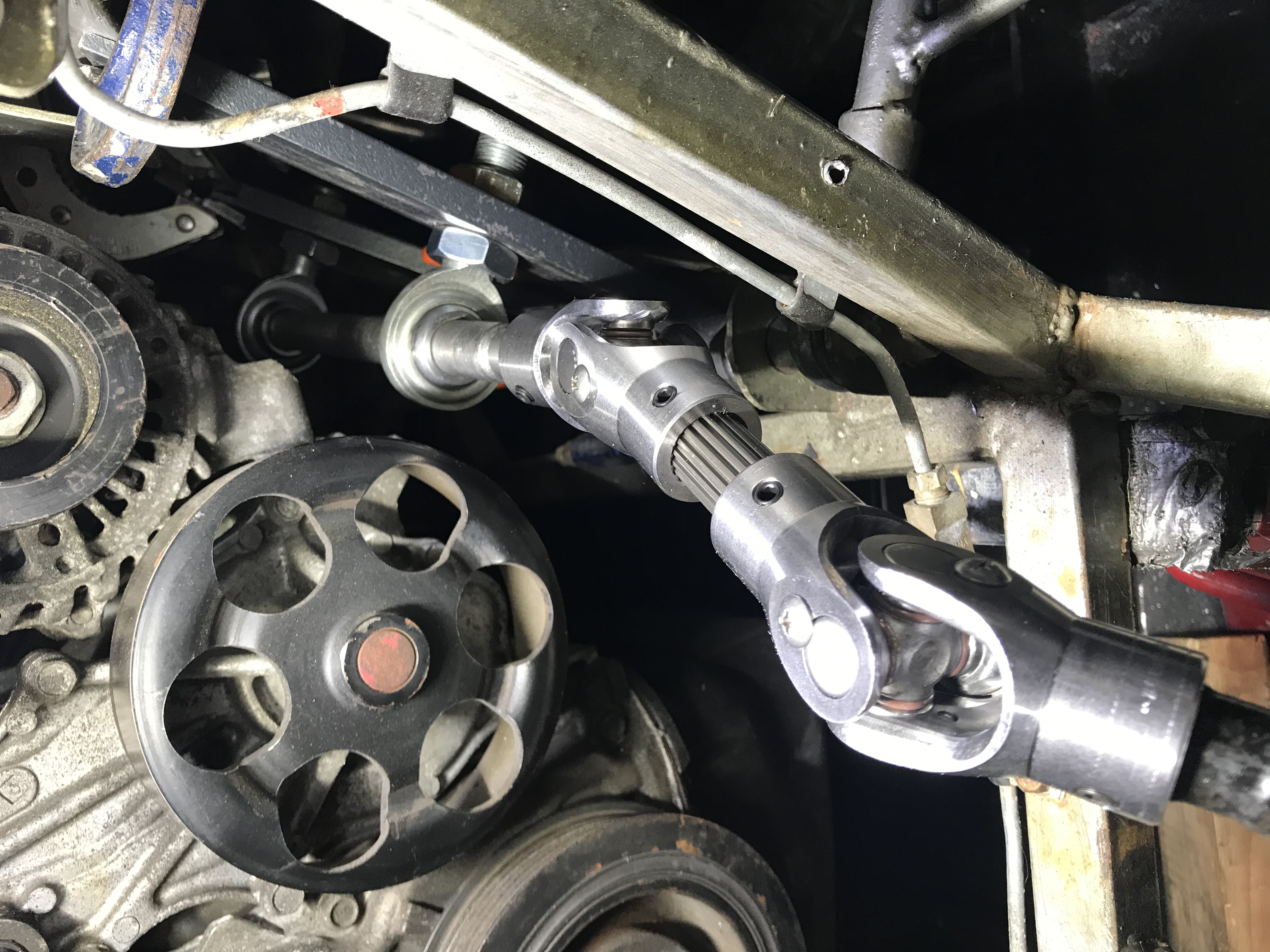 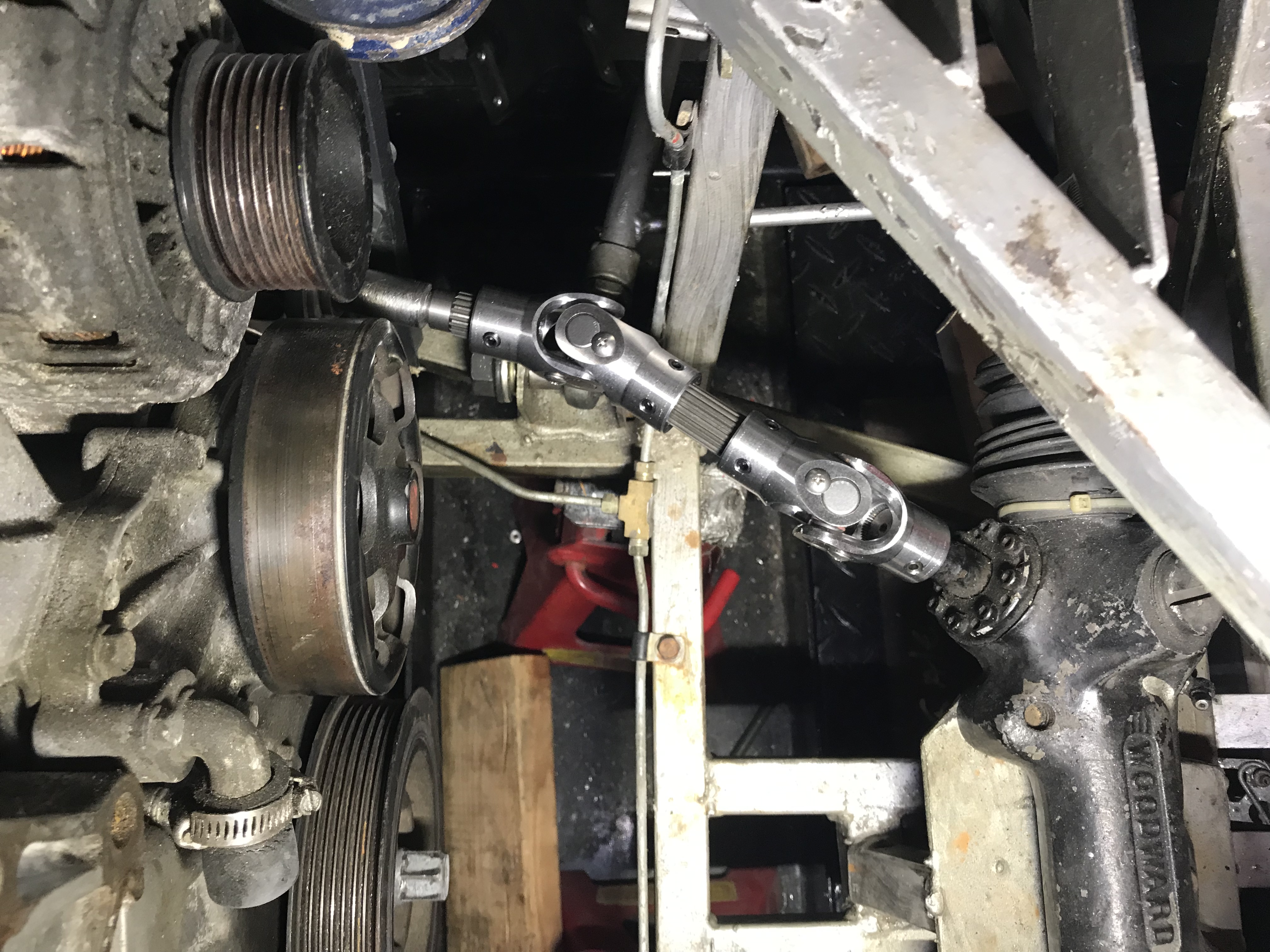 Up next- transmission mounts!

It’s been slow and I have been looking to rent some space to use at night to further development of the car and get it ready before 2020.

After the engine was installed I decided I need to mock up drive belts and systems and get the steering sorted out. The next piece of the pie is the exhaust. Having built a header for U bends before I decided that I would like to avoid that again. The solution- a turbo manifold!

The hunt for a turbo was no simple task. Learning about mappings and what characteristics are important took up several hours in the evenings.

I decided on a Garrett G25-660 turbo. After lots of research I was price shopping and about to pull the trigger and an eBay price alert went off. Long story short- I was able to get a GT3076R dual ball bearing unit for $700 that was new in the box. It won’t have the same low end but it should fine given the ball bearings. 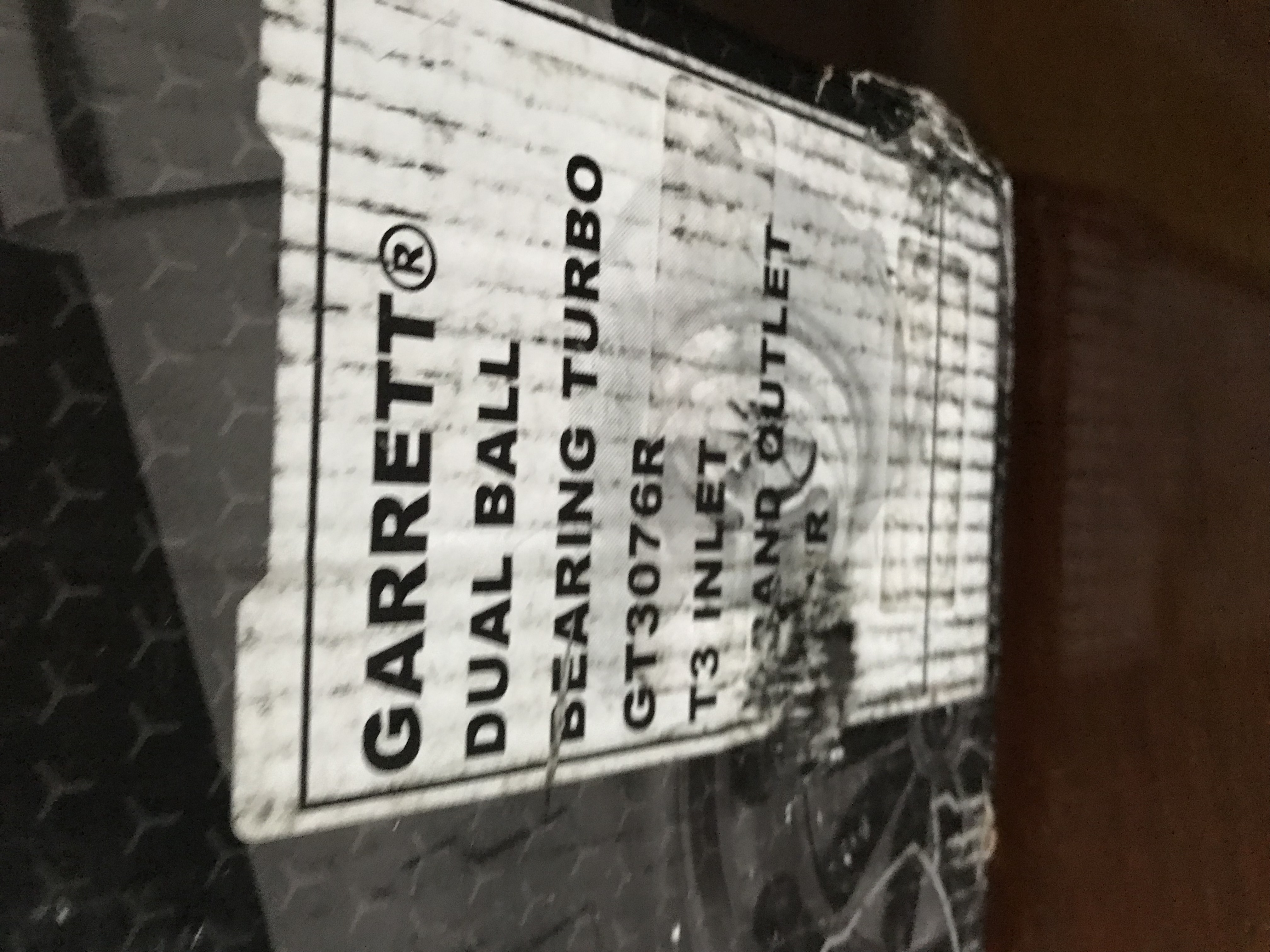 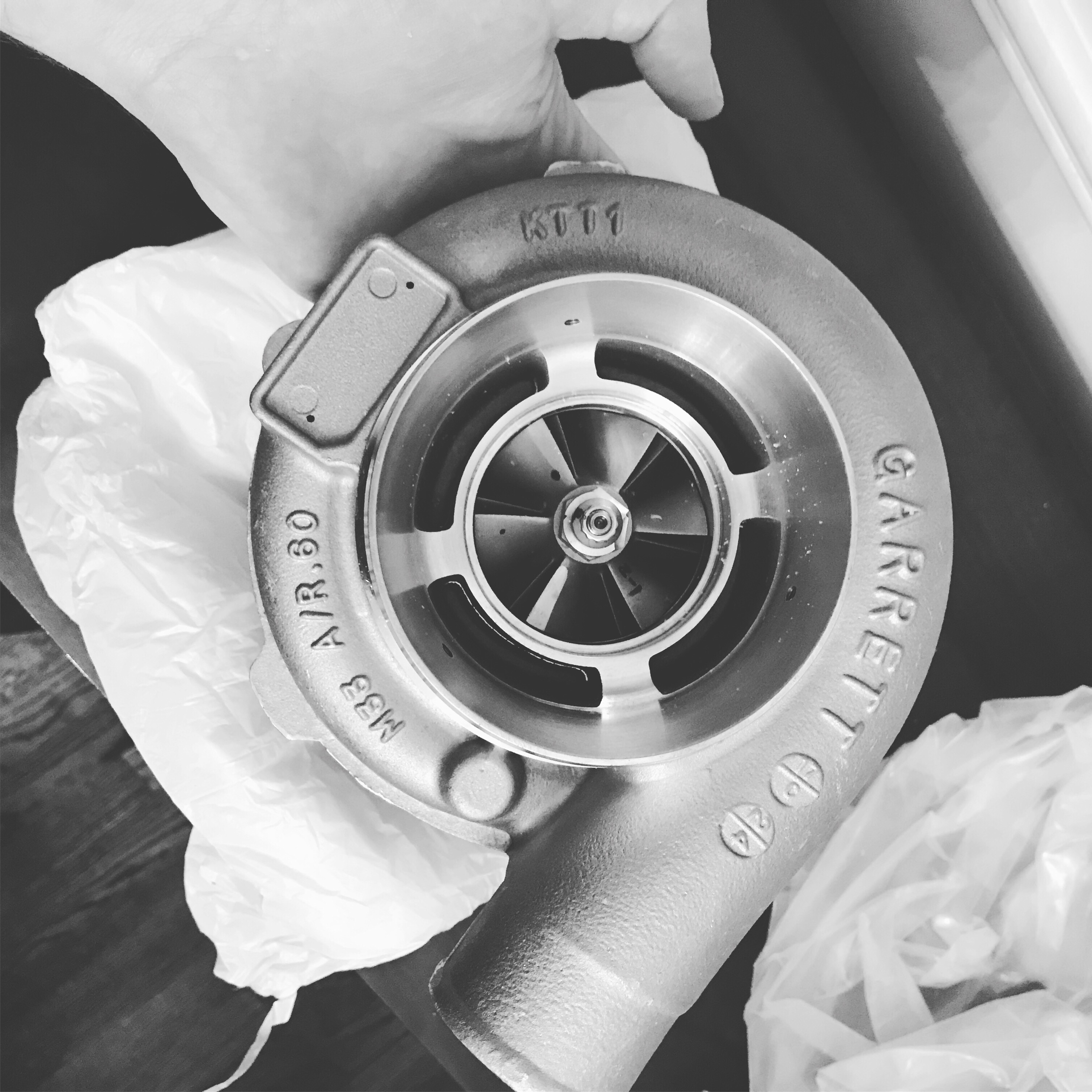 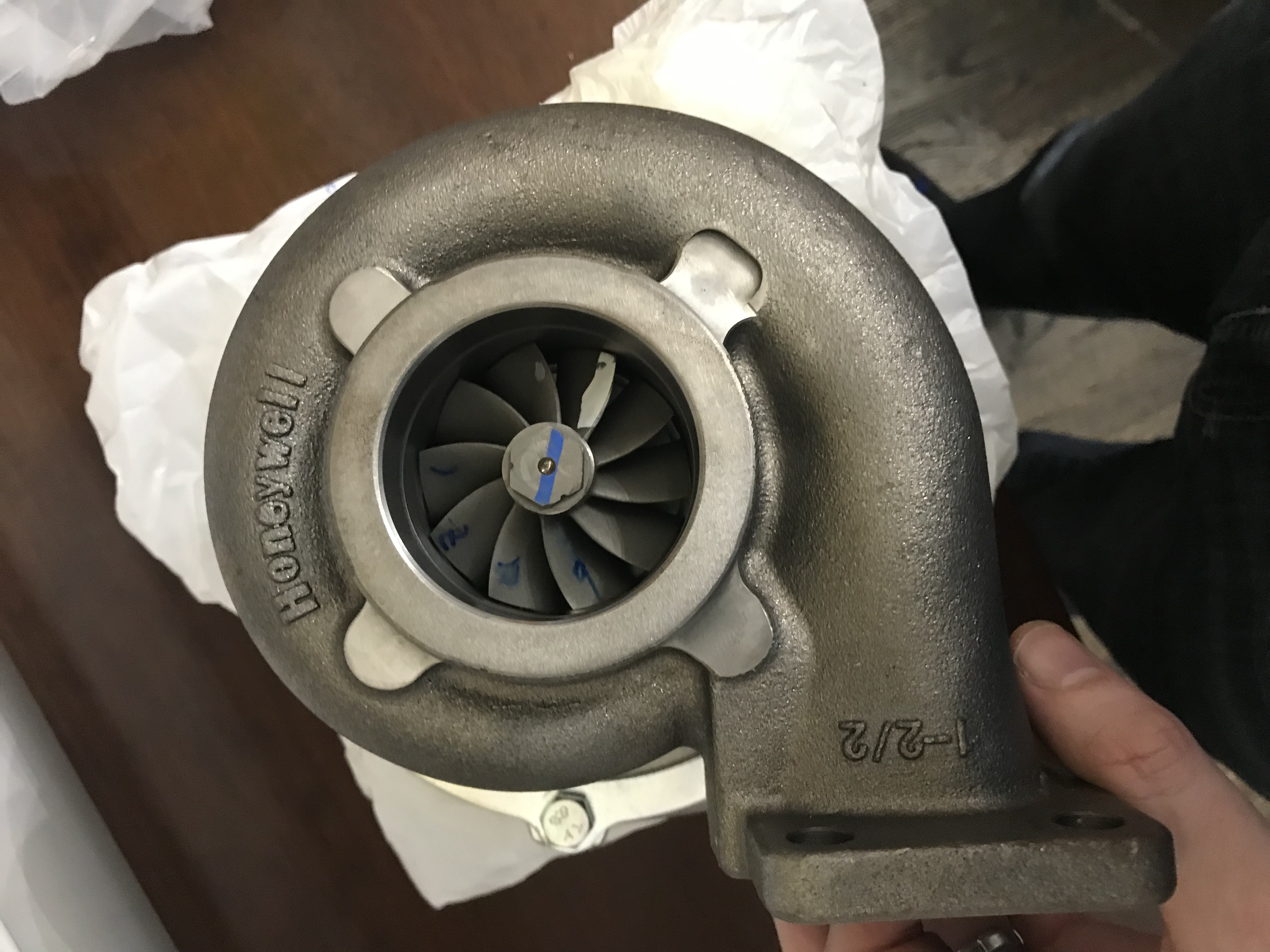 Next step is to order a kit to build the rams horn turbo manifold!